Creating a Star-Burst Effect by Day or by Night

Night photography provides lots of opportunity for creative fun, and this is particularly true in Paris. After all, it it called the 'City of Light' for a reason! All these lights give us a chance to play with various effects, one of which is the creation of star-bursts coming off points of light. This effect is very simple and can easily be achieved without using a filter or running to a photo editing tool.

Technically speaking, it is the light diffraction over the aperture boundaries that creates the effect. The smaller the opening (i.e., larger the aperture), the more pronounced the effect. But that's techie talk. How do you get the effect? Here are 4 easy steps:

Voilà. The various points of light should be turned into star-burst, as in the photo below of the fountains at the Concorde square. It is that simple! 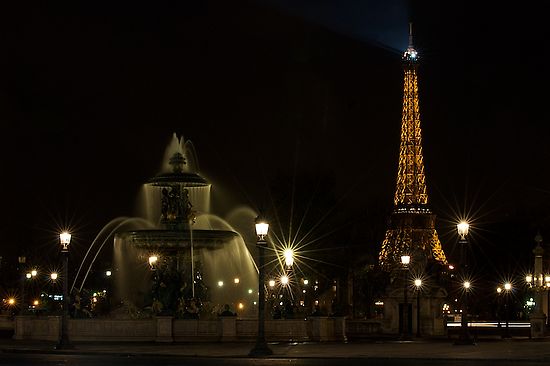 The same effect can be achieved in daylight to turn the sun into a star-burst. The second photo below, taken at Vimy Ridge in France, shows the daytime effect. The technique is very much the same except that you will not usually need a tripod. Again, here are a few easy steps: 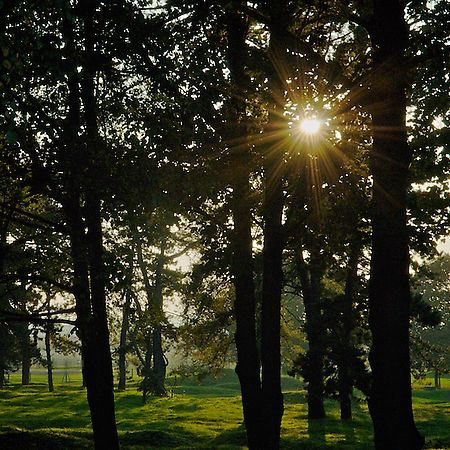 Be extremely cautious when looking at the sun through your viewfinder to avoid permanent damage to your eyes. I usually keep my sun glasses on when I look and I do not look directly at the sun to compose my image. I will only take a few images and move on to minimize the risk of eye injury.

Do you have some great star-burst pictures? Share them with us by linking to them in the comment field below!