Two years after his memorable exhibit "Cronicles of Parisian life" in Paris, the acclaimed Magnum photographer and British photojournalist Martin Parr turns his camera towards his fellow Londoners. In his new exhibit "Unseen City", presented in the Guildhall Art Gallery in the very heart of London, Parr explores both ancient and modern traditions kept by The City, a corporation with a thousand year history, as a part of his long-term project to study British establishment. Given an unprecedented access to some of the most intimate ceremonies held in The City, Parr unveils this unique world to the viewer with his usual mix of humour, irony, and of course humanism. 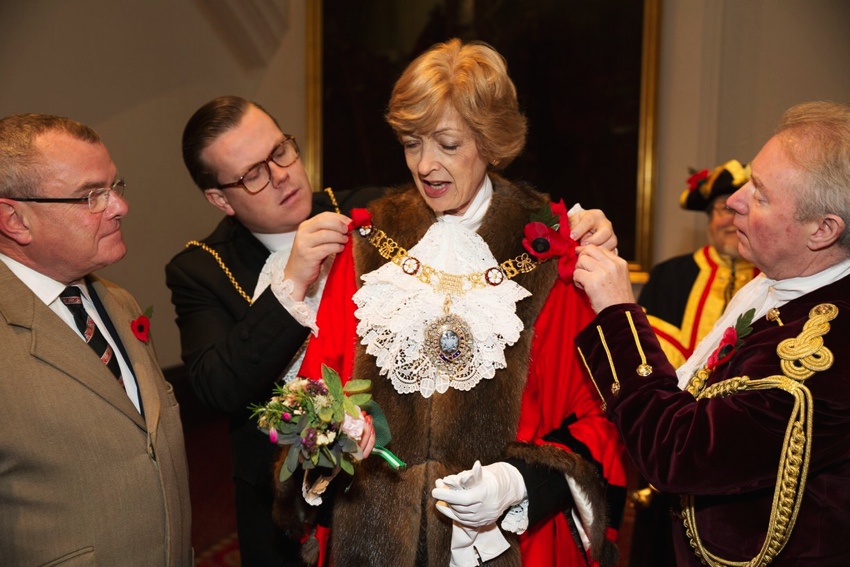 London visitors often get confused as to what The City really means. On the one hand, it's a financial district of London, located in the Square Mile. However, in his exhibit Martin Parr explores not the geographic entity, but the body that runs it, also referred to as The City, thus putting forward a human perspective with all its quirkiness and eccentricity. Historically nontransparent and completely closed to the outsiders, the City holds an immense amount of ceremony and ritual, some of which date back to the 12th century and are virtually impossible to understand or penetrate. Lord Mayor's Show, Trial of the Pyx, Drapers' Company Dinner, The Knollys Rose Ceremony, and Swan Upping are just a few traditions that are still being held by The City with all the due rituals and costumes. 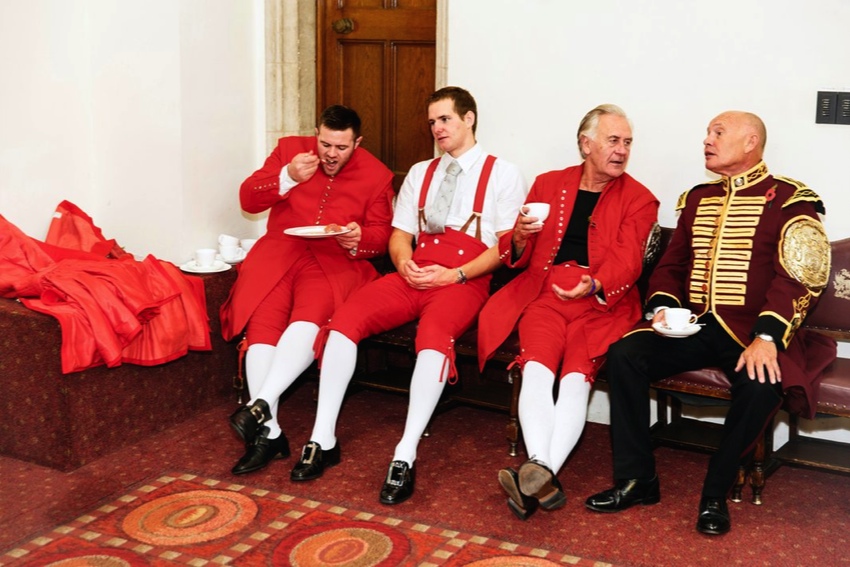 Faithful to his photographic technique of using ring flash and putting his subjects "under the microscope" to reveal their lives and values, Parr captures both the official ceremonies, as well as informal behind-the-scenes, unseen by the general public. He has the level of access to the secrets of The City that no other photographer or writer will ever get, and he uses it to the fullest. It is therefore your only chance to get a glimpse of some of the oldest, bizarre and intimate traditions of The City of London.

Parr's photography may seem humorous and entertaining at first glance, however, there is a deeper meaning and serious anthropological research behind the images. This exhibit is a unique opportunity to discover some of the mysteries of one of most secretive and peculiar worlds, the world of The City of London.