Another year has passed, and the World Press Photo Foundation presents the new winners of the World Press Photo Awards 2015. Approximately 100 exhibits showcasing the best images taken by photojournalists in 2014 are presented simultaneously in a variety of cities around the world: from Paris to Mexico City, from Montreal to Kyoto, from London to Wellington. Presented as "the most popular traveling photo event in the world", WPPA exhibit is definitely not to be missed! 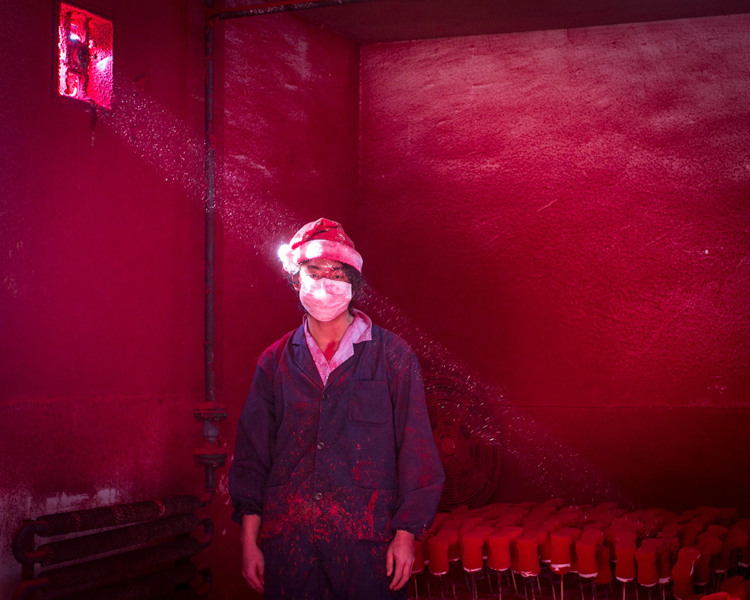 From major international events to the daily life of a particular family, from world news to sports, the images featured in the WPPA exhibition cover 2014 from a variety of points of view. Italian photographer Massimo Sestini covers migration issues in the Mediterranean. American photojournalist Pete Muller dares to go to Sierra Leone during the epidemics and brings a set of strikingly human and touching images. Italian photographer Michele Palazzi shows how the booming economy of Southern Mongolia is affecting the traditional way of life of the country. In one, yet extremely powerful prize-winning image, a prominent Chinese photographer Ronghui Chen tells a story of working conditions in Chinese factories making Christmas decorations. French photographer and a recent Magnum associate Jérôme Sessini wins two prizes for his photographic stories covering the recent events in Ukraine. American photojournalist Ami Vitale presents a poignant image of Kenyan warriors, touching an orphaned black rhinoceros for the first time... 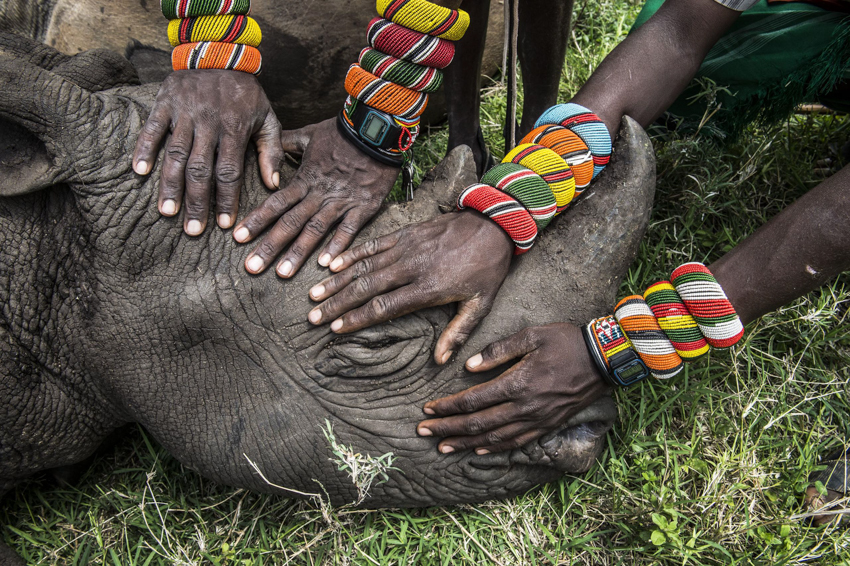 The exhibit consists of single images and photographic series, telling stories of life and death, wins and losses, equality and injustice in the world. They show the profound compassion that a photographer feels towards his or her subjects, whether it's people, animals, or the entire planet Earth. All of them contain a strong visual narrative that deeply touches the viewer and makes us understand the particular issue even better.

From a purely photographic perspective, the WPPA exhibit provides a variety of great examples of storytelling through images: it can be a single photograph that contains the essence of a story, or a series taken within a few minutes, or sometimes over the course of many years. Analysing how the series of photographs were built, where the photographer placed the visual accents, how the landscape interconnects with close-ups can immensely help understand how to frame and create your own photographic stories.

In Paris, the WPPA exhibit can be seen at the Azeddine Alaïa gallery in the Marais area until the end of September. It can also be visited in a hundred other cities around the globe from September 2015 until March 2016. For more information about the WPPA show close to where you live, visit WPPA website.