Exploring the Luxurious Gardens of Paris

While in Paris, if you get tired of the hustle and bustle of the city or the crowds of tourists around the Eiffel tower, take a deep breath (and a few photos, of course) in one of the Parisian gardens. This city is definitely proud of its green spaces: from the posh Luxembourg Gardens to modern Parc de la Villette, from extensive Bois de Boulogne to the green path of La Coulée Verte, it offers a great choice of retreats not only for lungs, but also for photographers' eyes. 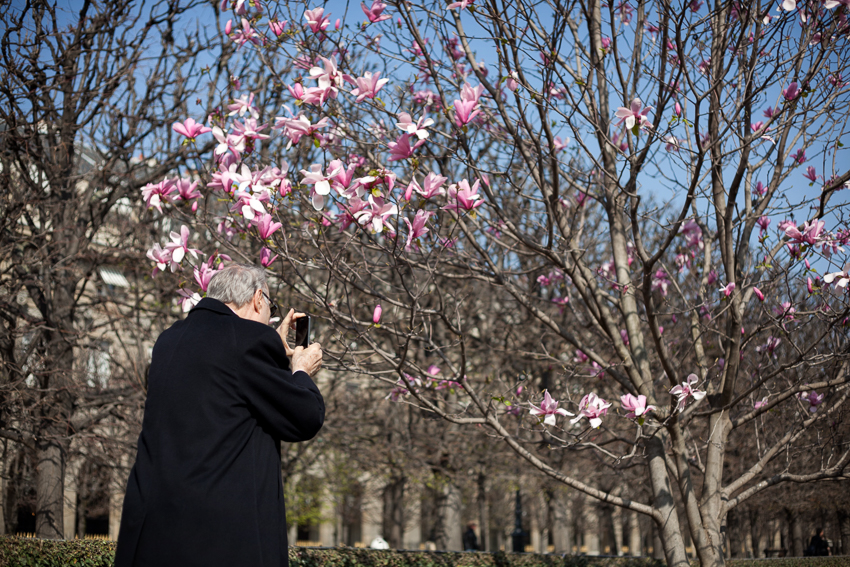 The Tuileries Garden: probably one of the best known gardens in Paris, located in the 1st arrondissement between the Louvre and Place de la Concorde. Created in 1564, it was first opened to the public in 1667. Note it's symmetrical lines of trees, two fountains, randomly placed green chairs and multiple sculptures that provide plenty of photographic opportunities.

The Garden of Palais Royal: find an entrance to this hidden gem of the 1st arrondissement just in between La Comédie Française and café Le Nemours, follow the passers-by and you will end up in one of the quietest and most relaxing spots right in the heart of the busy Paris. Surprisingly, this garden, surrounded by the rows of columns and arcades full of antique and luxury shops, is still little visited by tourists and provides a safe haven for local joggers, newspaper readers and lunch eaters. Bring your wide-angle lens and capture the repetitions of trees and columns, or a zoom lens to observe the parisians walking their dogs or sun bathing by the fountain. 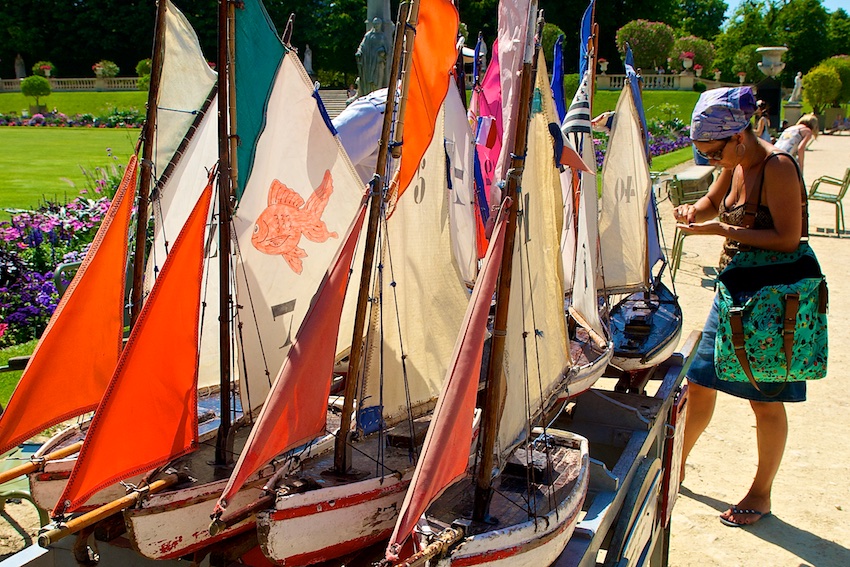 The Luxembourg Garden: spread over 23 hectares in the 6th arrondissement, this beautiful garden dates back to 1612 and is known for its lawns, blooming flowers of different colours, depending on the season, tree-lined promenades and of course its gem - the mysterious Medici fountain. It is a great place to photograph any time of year: lush greenery in springtime or graphic lines of naked trees in the winter make interesting subjects. Capture the falling leaves in the November and spreading flower buds in March. The Eiffel tower that is seen in the distance will add a nice touch to your panoramas.

Jardin des Plantes: the main botanical garden in France, it is located in the 5th arrondissement on the banks of the river Seine and is definitely worth a visit if you are into photographing both local and exotic plants. Discover its several museums, a beautiful Art Deco winter garden and even a small zoo! 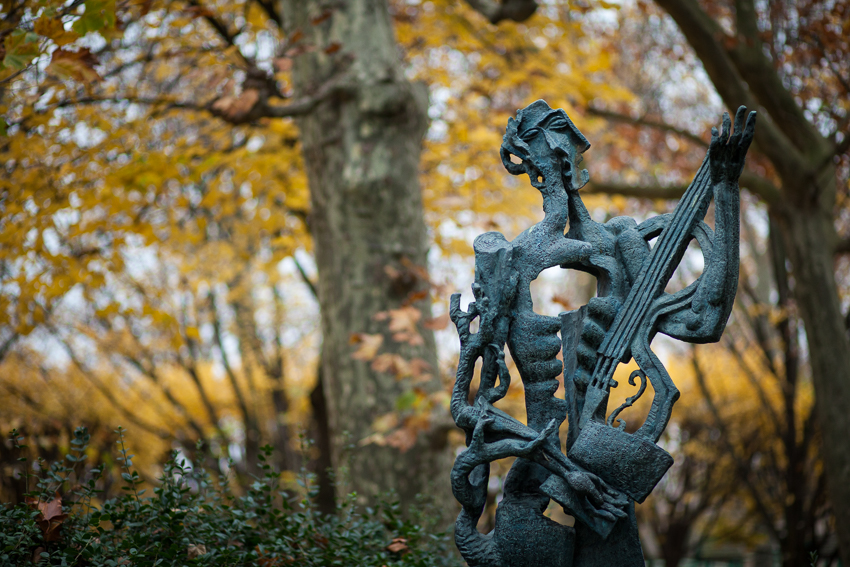 Parc des Buttes-Chaumont and Parc de Belleville: off the beaten path, these two hilly parks are located in Belleville, 19th arrondissement. The fifth largest park in Paris, Parc des Buttes-Chaumont features a lake with 50 m high rock, crowned by Temple de la Sybille, as well as a hidden grotto, waterfalls and multiple bridges. Parc de Belleville is much smaller and is entirely located on a slope with curvy romantic paths. Enter it from rue Piat and bring a zoom lens for both parks, as they offer great views over the city.

La Coulée Verte / Promenade Plantée: for something different, head to La Coulée Verte (also called Promenade Plantée, or a tree-lined walkway), a 4.7 km long linear park built on top of an old railway line in the 12th arrondissement. This green belt runs from Bastille to Bois de Vincennes and is best to photograph from early spring to late autumn. Rising 10 m above the street level, it offers a different perspective for interesting shots of streets below or architectural decorations of the buildings right in front of your eyes. 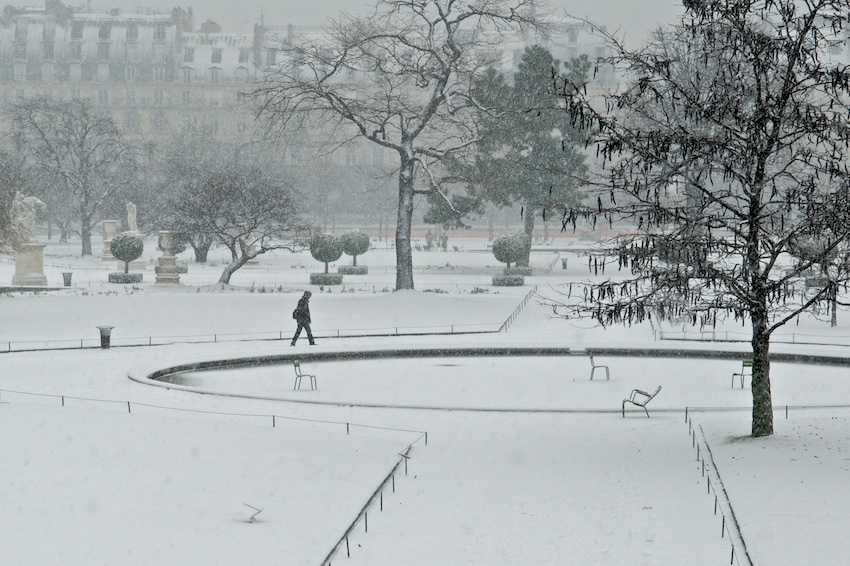 Bois de Vincennes and Bois de Boulogne: if city parks are not enough, pack some lunch and head to two biggest landscape parks just outside the city of Paris: Bois de Vincennes in the East or Bois de Boulogne in the West. Both parts of the ancient forests where French nobility used to hunt, these parks offer a variety of views and attractive scenes for any photographer: row boats on the lake, photograph trees and plants, and visit the new Louis Vuitton Museum with it unique architecture that can be found in the Bois de Boulogne.