It's been two years since we last wrote about one of the most bodacious photographic events in Paris, Photoquai. In 2015, the fifth biennial of the images of the world is back on the embankment of the Seine river, under the direction of the very same Frank Kalero, who did such a great job in 2013, when the event attracted more than half a million visitors. This time Photoquai 2015 unites photographic series of 40 contemporary photographers from various corners of the world under the theme "We Are Family". 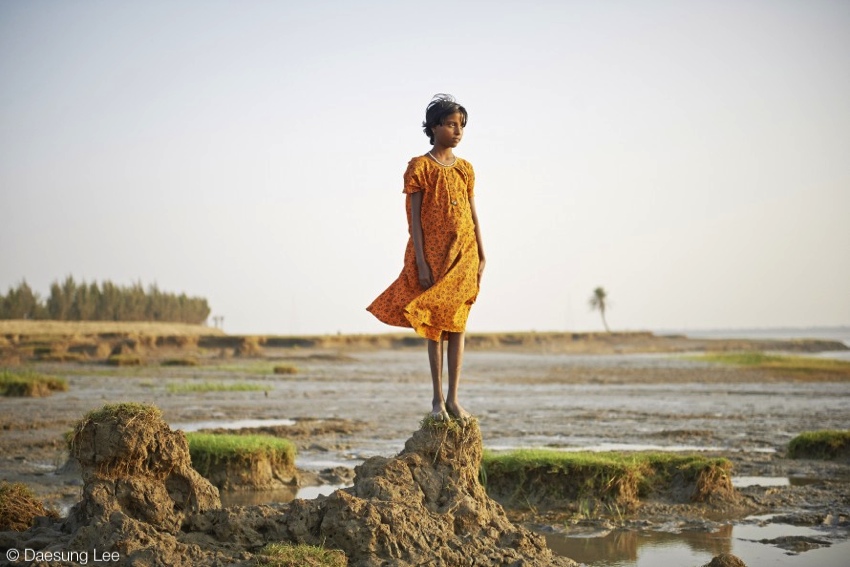 Stretched along Quai Branly right in front of the museum bearing the same name, Photoquai is by far one of the most interesting outdoor photographic venues to visit in Paris from late September till the end of November. The biennial is conceived with the intention to shed light on work of contemporary artists from Africa, Asia, Oceania and Americas, little known in Europe. For this year's show, selection was made among almost 9,000 candidates in order to make Photoquai "a mirror of the world in constant movement", as Frank Kalero explains. 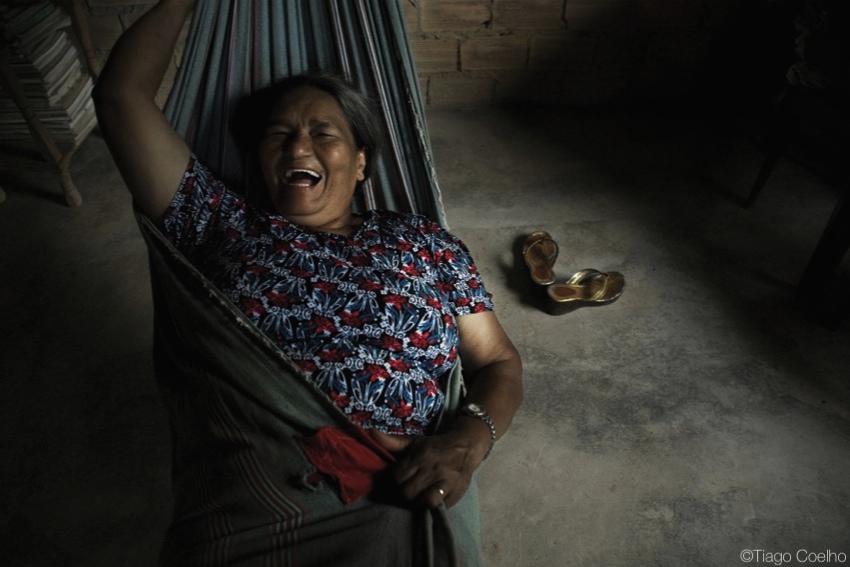 Indeed, Photoquai 2015 is an amazing opportunity to see some stunning contemporary photography we rarely get a chance to see in Europe: exhibited works come from such countries as Morocco, Russia, Bangladesh, Iran, Vietnam, Brasil, Côte d'Ivoire, Senegal, Argentina, India, Mexico, Australia, and many others. If you are curious to learn more, a team of hosts specialised in photography is ready to answer visitors' questions during the exhibition, while organised visits in various languages are available every week. 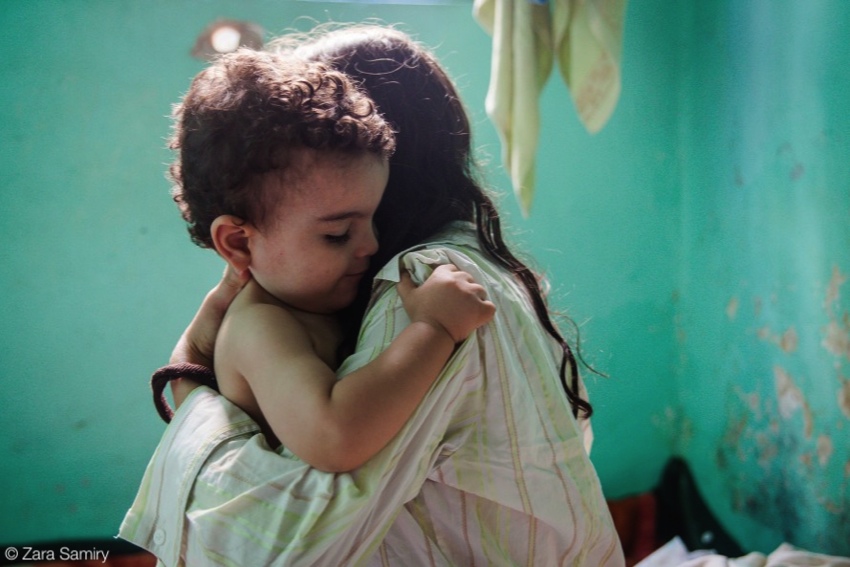 The theme of Photoquai 2015, "We Are Family" is defined in the selected photographic series from religious, cultural or historic perspective, where the images speak of the relationships between people, whether it is within the actual family or a newly acquired one. In her poignant black-and-white series, Georgian photographer Dina Oganova depicts the attachment of young post-soviet generation of her country to family and religion. Corean photographer Daesung Lee travels back to his native country to tell a stunning visual story about Ghoramara island vanishing in the ocean as a result of climate change. Brasilian Tiago Coelho captures an intimate journey of his nanny Ana in search of her own family she lost touch with for almost 20 years. A young Senegalese photographer Omar Victor Diop produces a series of self-portraits inspired by paintings and engravings, armed with a good sense of humour and his love for football... 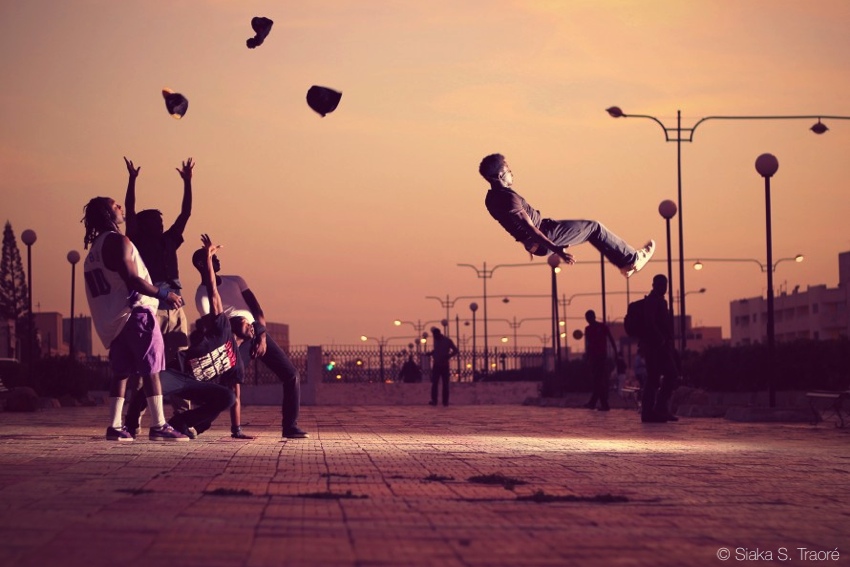 The theme of Photoquai 2015 "We Are Family" also sounds like a slogan, a reminder of what unites us, to what we are committed and what brings us together, and goes way beyond the traditional notion of a family. After visiting the show, it feels like the world is becoming closer, as it opens up through the eyes and lenses of talented photographers. So come and witness some of the finest photographic examples of people creating positive links with each other regardless of any social, cultural or political borders.